HomeAwardsWomen of the West Winners 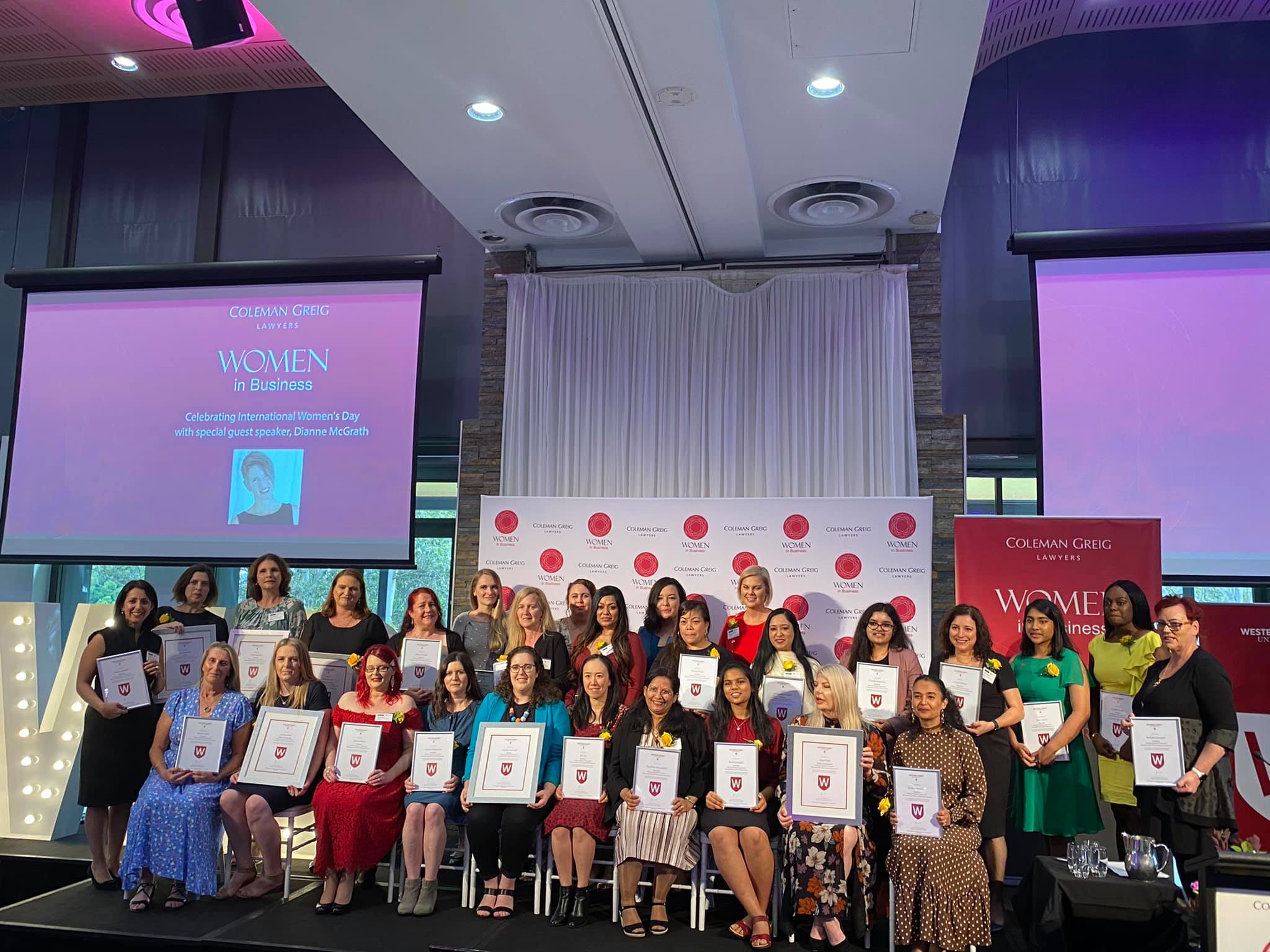 Women of the West Winners

Western Sydney University has announced the winners of the three inspirational women that were recognised for their exceptional advocacy and community hard work at a special event today held in partnership with the Coleman Greig Women in Business Forum.

Professor Deborah Sweeney, Deputy Vice-Chancellor and Vice-President, Research, Enterprise and International, offered her congratulations to the winners and the nominees.

“This year’s a strong and dedicated group of women, who through their advocacy and leadership were honoured for their contribution. Their dedication and efforts are an inspiration to all women.

Congratulations to all nominees and winners.

Our mission is to bring together a collective group of empowered women. We’re passionate about making a difference and being a voice for women in business and the community,

Join with us today and become part of the Powerful Empowered Women’s Network.